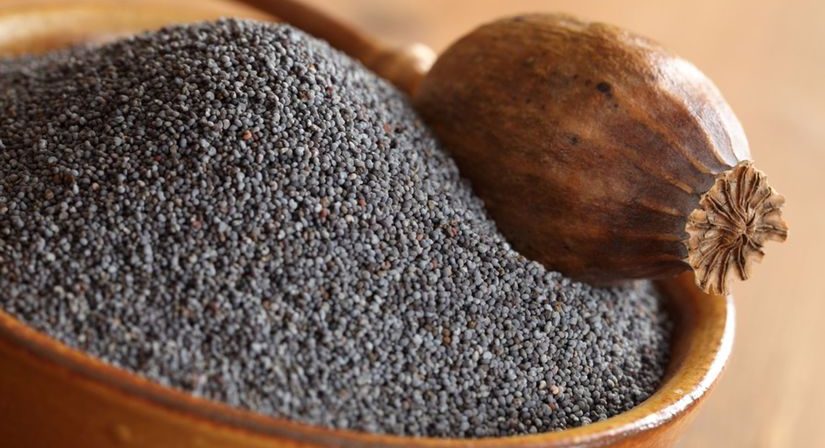 There are 50-120 poppy species known worldwide. The most important variety is poppy or garden poppy. They are used as food or to extract oil. Poppy seeds are even used in medicine. Poppy seeds, which we know from the store, belong to the foods with the highest calcium content. Poppy is one of the oldest cultivated plants in the world – the main growing areas are Asia, Turkey, the Czech Republic, Austria, India and Australia.

Although poppy is said to be consumed wisely, it is one of the foods with the highest content of nutritionally important substances, which also has a high digestibility. It supplies our body with calcium, quality proteins, essential unsaturated fatty acids and has a great ability to saturate us. All this, and not only that, we can only say about quality blue poppy.

The history of poppy is long and its roots are intertwined throughout our civilization. They date back to the Neolithic period. Poppy was also important in ancient Greece, for example. Records of the oldest poppy find in Slovakia are from the late Bronze Age. In Europe, poppy has been grown as a garden and ornamental crop since the Middle Ages. Always with the appreciation of its culinary properties, but also with the awareness of the narcotic effects of white latex juice, which flows from poppies. In the past, poppies were also used for decoration, as currency or medicine. He was so asked that wars were fought over him, or because of opium. He has greatly helped the development of the pharmaceutical industry, now almost all poppies are grown for food use, but it has nothing to do with opium.

The poppy is even very healthy. It has many healthy ingredients that the body can use well. It boasts a high content of iron, calcium, magnesium, contains many amino acids and also important minerals. All these substances are important for the body and even protect the heart, muscles and brain. Calcium strengthens bones and magnesium has a positive effect on the nervous system. Poppy also contains a lot of protein, up to 20 percent. There is also a lot of power in the small black dots. So if you eat poppy, you will stay in shape.

Why indulge in poppies?

One teaspoon of poppy contains the recommended daily dose of minerals. Poppy seeds are rich in many different minerals – the most important of which is calcium (it is found here up to twice as much as in milk). This mineral is irreplaceable for cell function, muscle contraction, transmission of nerve impulses and blood clotting. Along with it, it contains poppy and phosphorus – important for energy transfer in the body and in the formation of human DNA, zinc – as part of enzymes that regulate the formation and development of new cells or sperm, manganese – needed for protein, sugar and fat, magnesium – acts against heart rhythm disorders and is important for the production of energy, and potassium – essential for maintaining the balance of the internal environment of the body (regulates the amount of water in the cells, has an effect on protein production).

Thanks to the high amount of dietary fiber (23 g per 100 g of poppy), by consuming poppy, you will improve your digestion and make it easier to induce a feeling of satiety. The seeds are especially rich in oleic and linoleic acids. Oleic acid and monounsaturated fatty acids help lower the level of “bad” cholesterol and increase the level of “good” cholesterol in the blood. Poppy is also a source of protein, omega-3 and omega-6 fatty acids and promotes the utility of fat-soluble vitamins. Each serving of poppy contains a significant amount of vitamin E and a number of minerals (copper, zinc, magnesium, iron and calcium). Consumption of poppy is then, last but not least, a good source of energy, prevention of osteoporosis, improves memory or nails and hair.

Is poppy dangerous because of addictive substances? Yes and no.

In some countries, poppy cultivation has been banned due to the narcotic properties of the plant’s flower. It is true that immature seeds contain alkaloids (morphine, codeine, …), which can be addictive, but mature poppy seeds consist only of a minimal amount of these substances, which have only a minimal effect on the human body. However, in the case of pregnant women, it is recommended to reduce its consumption to a minimum.

How to store poppies?

Poppy seeds are available either whole or ground. However, you should only buy ground poppy in small quantities and consume it as soon as possible, as it spoils quickly. However, if you buy the whole poppy, you can safely store it in a closed package in a dry and cool place for several months.

Our poppy or imported? Unequivocally Slovak!

Despite the fact that we are the world’s largest producer of poppy seeds, poppy seed from third countries has been imported to us in recent years. Both food poppy seed and poppy varieties bred for pharmaceutical purposes. Its quality indicators, especially taste, smell and color, cannot be compared with our poppy. In addition, this so-called Technical poppy contains a higher proportion of opium alkaloids on the seed. The reason for these imports (annually in the range of 3-6 thousand tons) is a significantly lower price. The complexity of cultivation determined by Slovak traditions and sophisticated cultivation technology highlights our poppy over imported in many respects. 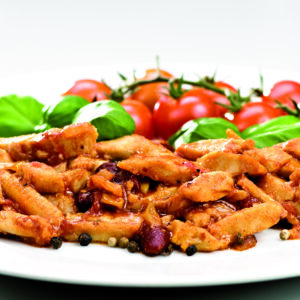 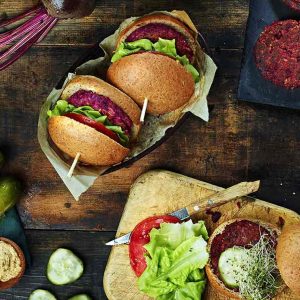 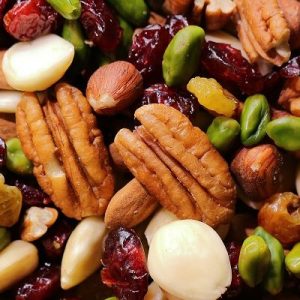 Your favorite Racionella products in a new package

This website uses cookies to improve your experience while you navigate through the website. Out of these cookies, the cookies that are categorized as necessary are stored on your browser as they are essential for the working of basic functionalities of the website. We also use third-party cookies that help us analyze and understand how you use this website. These cookies will be stored in your browser only with your consent. You also have the option to opt-out of these cookies. But opting out of some of these cookies may have an effect on your browsing experience.
Necessary Always Enabled
Necessary cookies are absolutely essential for the website to function properly. This category only includes cookies that ensures basic functionalities and security features of the website. These cookies do not store any personal information.
Non-necessary
Any cookies that may not be particularly necessary for the website to function and is used specifically to collect user personal data via analytics, ads, other embedded contents are termed as non-necessary cookies. It is mandatory to procure user consent prior to running these cookies on your website.
SAVE & ACCEPT